An exemplary figure of a man of sport, Javier Zanetti represents a worldwide point of reference for his recognised ability to communicate, both on and off the pitch, for his high ethical and moral values shown through both sporting and humanitarian activities.
A champion of style and professionalism, he has always fought to show great fair play in pursuit of his own goals with tenacity, courage and loyalty.

He holds the record number of appearances for Inter, and has made an essential contribution to the promotion of the sporting image throughout the world, combining his role as an exemplary champion with social commitment through the Pupi Foundation, set up in 2002 to support disadvantaged children.Since 2006 he has also been an ambassador for SOS Children’s Villages, a non-profit association for children’s rights. 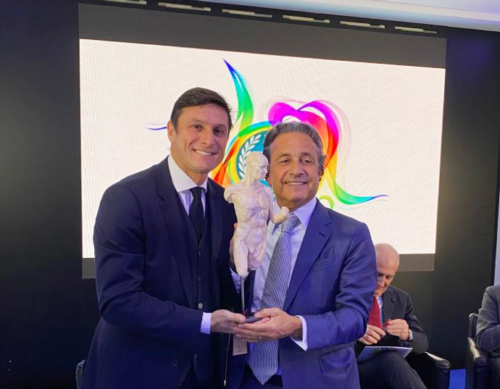 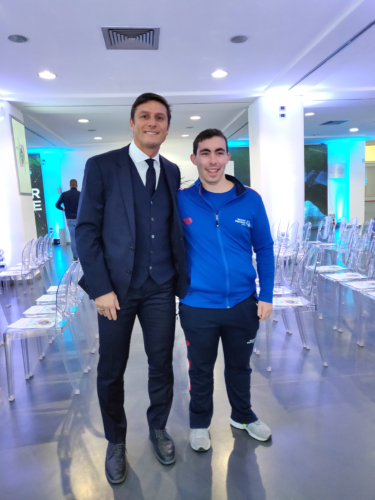 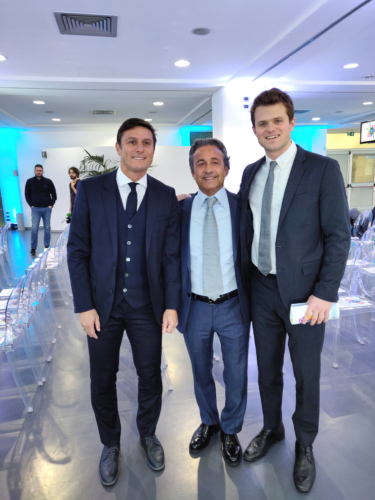 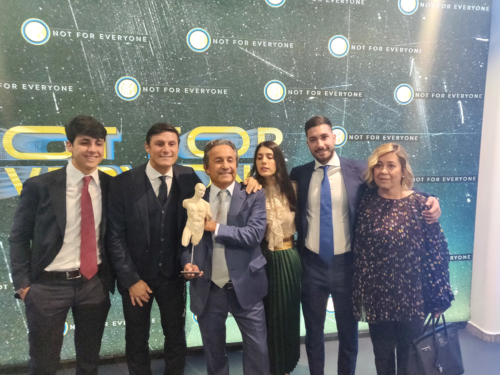 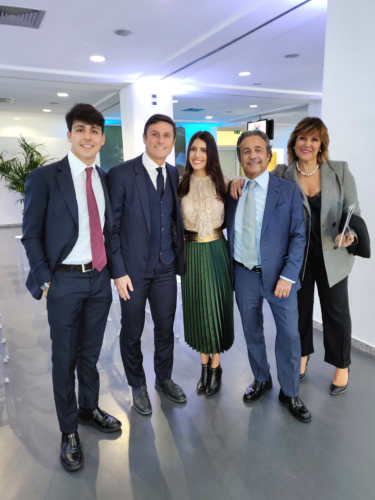 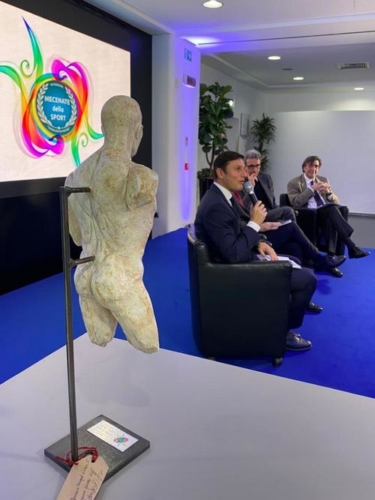 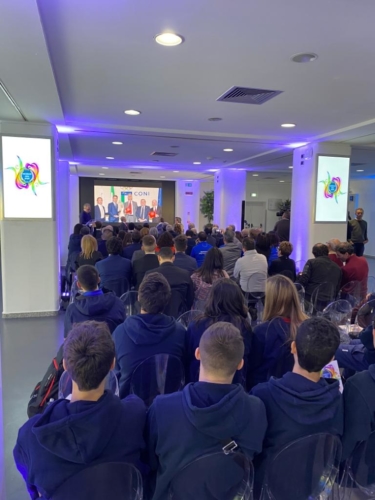